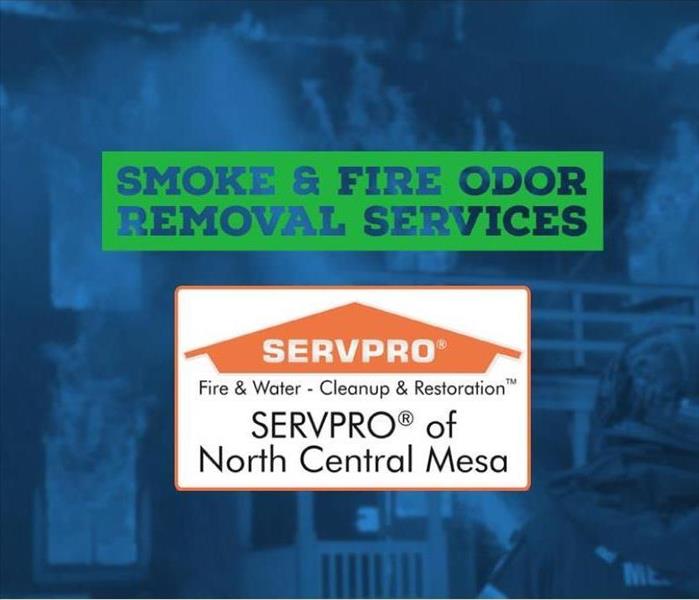 Smoke and burning odors are often among the most noticeable post-fire obstacles present in Mesa AZ homes and businesses. Failure to adequately address and eliminate these odors can have homeowners dealing with recurring issues whenever temperature shifts cause drywall and other porous materials to become temporarily more permeable. Using Thermal fogging equipment is often the best solution to address these concerns.

Fire damage in Mesa AZ to residential and commercial properties has been at a higher risk the past couple of years because the summer monsoon seasons have had record lows in terms of rainfall which usually keep temperatures down. You are probably aware that we broke a heatwave record with 50 days over 110 degrees this summer. This has caused the potential for fires to significantly increase. Now, add to that the fact that we have spent so much more time at home this year because of COVID19 and people are doing dumb things because they are bored (You should hear some of the situations we come across.). It’s been a good year for fire restoration companies, not so good for business and homeowners. (Unless you were already looking for a remodel…)  Addressing odors is often one of the final steps to restoration and recovery due to a fire damage to a residential or commercial property. While hydroxyl generators and ozone machines have their place in odor removal and neutralization, thermal foggers are often most heavily used for several reasons:

Are you Worried about your Odor-Damaged Contents?

Your personal belongings can also hold on to harsh odors from smoke and fire. It is usually more desirable to restore these items on-site. However,  we must often relocate them temporarily to our SERVPRO facility and run them through our ozone chamber to deodorize multiple contents simultaneously.

No matter how widespread and concentrated odor concerns might be after a fire, thermal fogging can often address the majority of these concerns. Let our SERVPRO of North Central Mesa team help you make fire losses, "Like it never even happened." Call us today at (480) 553-7103.