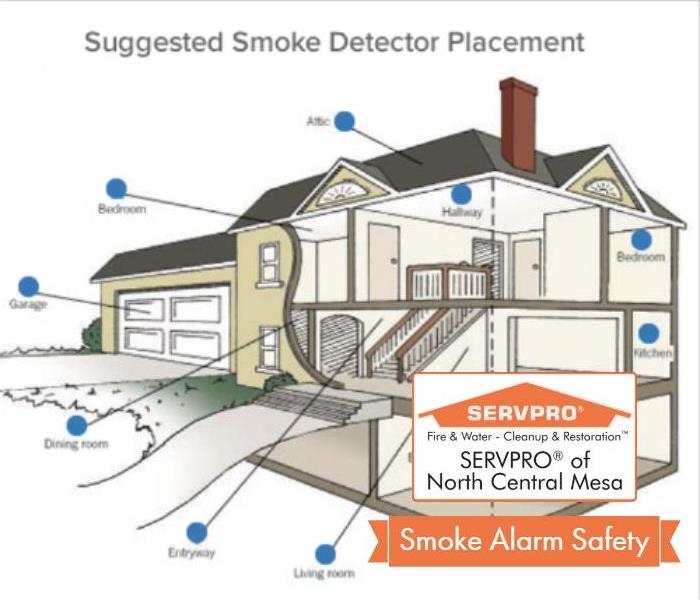 May 4th is Wildfire Community Preparedness day! Wildfires have devastating effects on the local environment, but did you know that from 2012 to 2016 11,670 were injured and 2560 civilians died from house fires! Additionally $6.5 billion in damage was caused by the same house fires.

Smoke alarms save lives. Smoke alarms that are properly installed and maintained play a vital role in reducing fire deaths and injuries. If there is a fire in your home, smoke spreads fast and you need smoke alarms to give you time to get out.